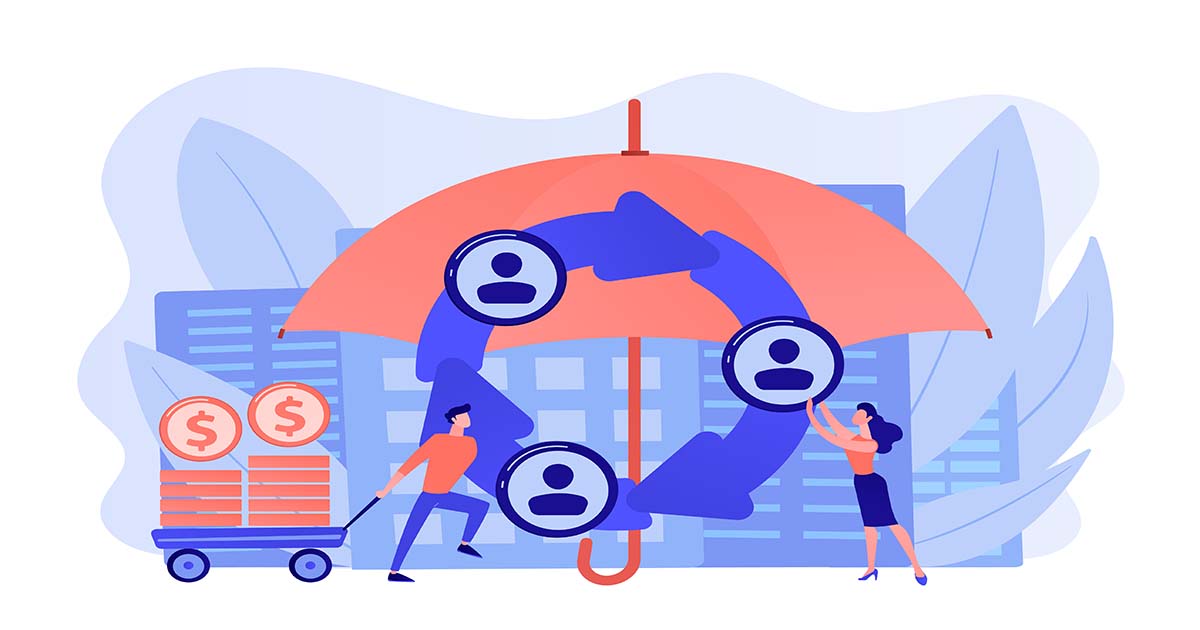 Usually, it is best to put a shareholders’ agreement in place when the company is formed and issue the first shares. In fact, it can be a positive exercise to ensure there is common understanding of shareholders’ expectations of the business. At that point, the shareholders should, as far as is possible, be of a similar mind about what they expect to offer and get from the company. Indeed if the differences of opinion between the investors at this stage are too strong to form a shareholders’ agreement, it is likely to ring warning bells about the nature of their future working relationship.

The investors may choose to defer discussing a shareholders’ agreement in order to get on with the important task of establishing the business. While they may have every intention of return to it at a later date when there is more time, the appropriate opportunity may not arise and something else always takes priority. Even if they do pick it up later, by then the shareholders’ expectations and feelings towards the business may have diverged, making it more difficult for them to agree to the terms that should be included in the shareholders’ agreement.

MATTERS TO INCLUDE IN A SHAREHOLDERS AGREEMENT

CONTENTS OF A SHAREHOLDERS AGREEMENT

A shareholders’ agreement needs to set out the maximum number of directors and the percentage of shares required to appoint a director. It should also contain provisions on when and how a director can be removed, what their duties are, how meetings are called and how they will vote (i.e. will each director have one vote, or will they have as many votes as the shareholder who appointed them?).

The agreement should clearly stipulate the shareholding of the shareholders, the different authorised share classes (if the company has shares other than ordinary shares), the rights attached to each share class, the voting rights of shareholders and any possible rights awarded, or restrictions imposed and tied to specific shareholders (i.e. call options / vesting of shares / restraints of trade etc.)

Generally, the agreement will stipulate that any issuance of new shares is first offered to existing shareholders on a pro rata basis. This is the so-called ‘pre-emptive rights’ of shareholders and business owners should be aware of this right.

The shareholders’ agreement should detail how a shareholder can sell his shares (how they exit). This should be clear in terms of process, notices, time-lines, valuation and method. The valuation of shares is extremely important and should be carefully considered.

Disputes happen, and the possibility of opposing views will always be relevant. Where shareholders cannot agree on the running of the company, a deadlock provision resolves this. The agreement should clearly set out how to resolve disputes, and what actions will be taken.

A carefully considered shareholders’ agreement will not only protect majority interests but also that of the minority. The goal is to prepare an agreement which promotes trust and creates shared value. Incorporating terms, for example, that unanimous shareholder approval (or the approval of a specific minority shareholder) is required for certain company decisions, is quite common.

You may also want to consider including provisions regulating the raising of capital to avoid diluting existing shareholders. This is especially relevant when you were a significant capital investor.

ISSUES TO CONSIDER IN DRAFTING A SHAREHOLDERS AGREEMENT

You need to understand upfront what your client is seeking to get out of the venture they are going into, as that will inform other decisions such as the ownership structure, decision making and exit strategy. Understanding how the new business fits into your client’s overall strategy is important. Shareholders’ agreements will often have restraints on the shareholders participating in competing businesses.

Some understanding of the client’s financial and tax position is imperative. Contributing funds as a loan or equity capital, convertible instruments among other options. That may affect the way in which your client will provide funding to the business and the type of return which it seeks.

You need to understand the likely financial performance of the business. If your client controls the entity, it will need to consolidate the results of the business into its own financial statements

Your client might be seeking benefits from being a part of the jointly owned business, other than a direct financial return. These other benefits could include access to a share of production of the business, ability to provide goods or services to the business or geographic area or type of business, if the shareholder is keeping an option open to go it alone in the future.

Difficulty can arise if the shareholders’ agreement has an overly complex decision making structure, contains a very long list of issues which require special board or shareholder approval or if it specifies dollar thresholds which are acceptable at the start of the business’ operations but which become too low to be workable over time.

If there are more than two shareholders, depending on the allocation of decisions between board and shareholders and the number of directors or shareholders, it may still be worthwhile considering where a stalemate can occur and how it should be resolved. The simplest approach is to leave the decision to the board. Serious deadlocks might also be a trigger for termination of the joint venture. consider which issues are so fundamental to the business and your client’s reasons for being in the business that they would want to be able to walk away from the business if there was no agreement reached on the issue.

One key purpose of a shareholders’ agreement is to specify what can lead to a termination and the consequences of the parties going their separate ways.

Some issues relating to exit arrangements to consider are: